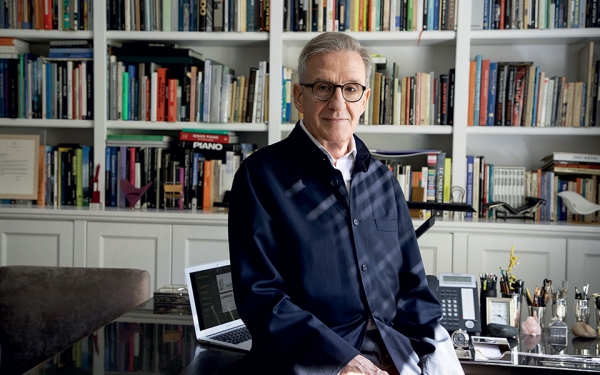 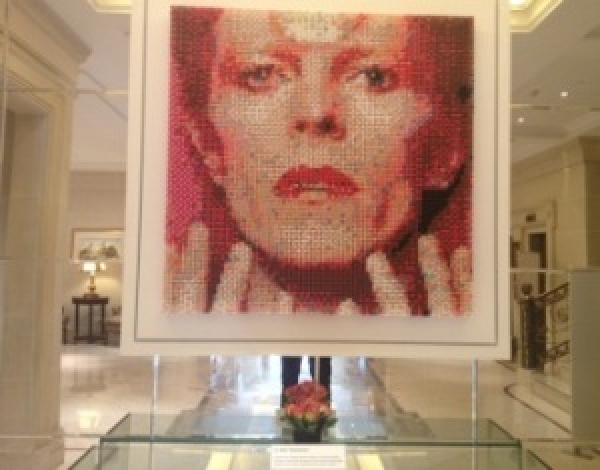 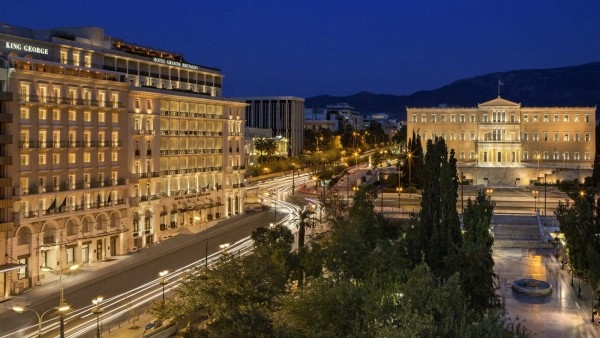 Athens, Greece has a tourism industry that is picking up business and with more passion than ever. Experts predict 2014 figures will equal those of 2007 (pre financial crisis), and 2015 looks even better. With the reawakening of the city, I suggest booking your travel now, and I suggest booking one of these symbiotic Luxury Collection properties.